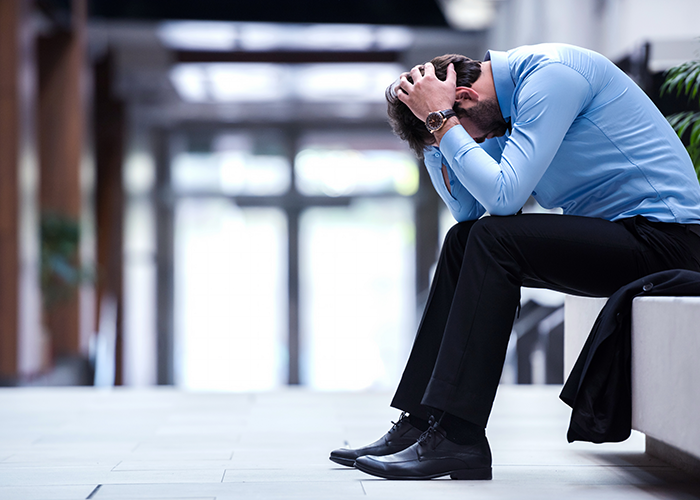 In the run up to World Mental Health Day[i] on 10th October, Adrian Lewis, Director, at Activ Absence says there is a lot employers can do to help break the taboo of mental health, including having systems in place so they can uncover the reasons behind employee absence.

A recent survey[ii] conducted by Censuswide and Slater and Gordon found that in 2019 workers took on average 3.75 days off for mental health reasons including stress, exhaustion and depression because they were overwhelmed.

However, of those who took mental health days, 55 per cent told their employer they were physically ill, with less than a third (32 per cent) admitting that the reasons were to do with mental health.

Nearly two-thirds (65 per cent) of respondents who weren’t honest with their boss said they either did not think they would be understood or be supported, while 30 per cent said they were embarrassed to tell the truth, and 27 per cent said they did not want their colleagues to know.

“Despite more awareness around mental health, it seems that many people still don’t feel comfortable admitting to their boss or colleagues that they are suffering from mental health issues such as depression, anxiety and stress.

“Employers have a duty of care to look after both the mental and physical wellbeing of their staff, but with mental health they often don’t know where to start. One solution is to invest in absence management technology, which can help managers uncover the real reasons someone has been off sick.

“Absence management software enables managers to track short and long-term absences, and prompts return to work interviews. Managers can clearly see if someone has been taking a lot of time off or recurring patterns, such as someone regularly off on a Monday which may indicate stress or worry.

“This insight is invaluable and can enable line managers to sit down with someone and privately discuss what may be causing them to be absent from work frequently. If it appears someone is suffering from stress, anxiety or depression, then managers can step in and help by either directing them to relevant support services or addressing things like heavy workloads and other pressures, which could be contributing to the issue.

“Employers can also try to do more to create more openness around mental health. Sending an email on World Mental Health Day to your team, letting them know about the awareness day and encouraging them to ask a colleague how they are that day, is one simple action that could be done on 10th October.

“However it’s something that employers need to be doing more of throughout the year to really start to see a difference. Starting conversations around mental health and getting to the root causes of absenteeism is a good place to start to break down the stigma of mental health issues and encourage a more open culture,” adds Mr Lewis.

One organisation that has been using absence management software since March 2019 is Widcombe Surgery, a GP practice in Bath with six GP partners.  The surgery has benefitted from the return to work interviews that are an integral part of the software.

“The software prompts me to have a conversation with a member of staff who has been off sick and provides the right questions to guide the conversation. It’s really useful for managers who may be worried about asking difficult questions and can help them identify when someone may be struggling.

“For example, someone may have returned to work from bereavement leave before they are ready but by asking questions tailored to identify any issues, the interview should highlight that they are not coping. This means their manager can then suggest solutions to help them manage better such as taking an extra day off or working a shorter week in the short term.”

How to support your menopausal employees

More than half of the UK workforce are dreading dressing smartly on their return to the office rather than worries over COVID-19, survey reveals.

How to support your menopausal employees

More than half of the UK workforce are dreading dressing smartly on their return to the office rather than worries over COVID-19, survey reveals.