WORK180 raises £1.2m off the back of unprecedented success in the UK market 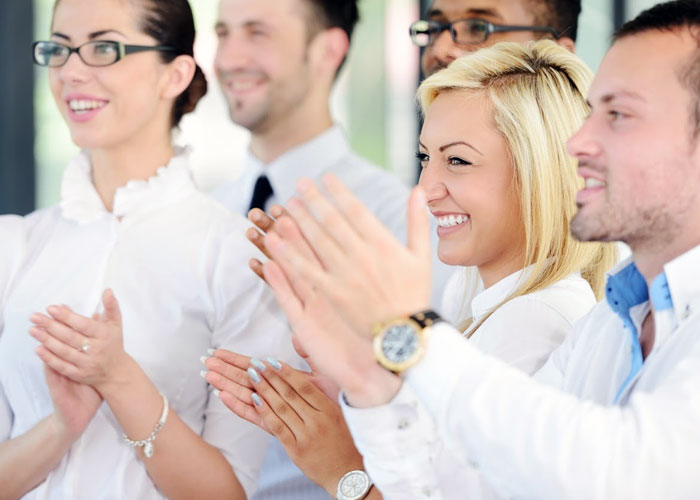 WORK180, a global jobs platform focused on employers who support women’s careers has expanded its Series A-1 round to raise £1.2 million – $1.5 million (USD) / $2.2 million (AUD) – to accelerate its global expansion into the UK.

The raise – which more than doubles WORK180’s two previous raises of combined £1.1 million – is the company’s third funding round, and, like its previous rounds, was led by Skip Capital, the private investment fund of Kim Jackson and Atlassian co-founder Scott Farquhar.

The demand from investors and Skip Capital’s continual support has been driven by WORK180’s success in the UK, with the start-up continuing to experienced unprecedented growth off the back of UK’s new work regulations — which became mandatory this year after first coming into effect as optional in April 2017 — requiring companies with 250 or more “relevant” employees in England, Wales and Scotland to publish data on their gender pay gap.

Co-founders and CEOs Gemma Lloyd and Valeria Ignatieva, who are driven by connecting women with supportive employers, say WORK180’s commitment to increasing diversity and flexibility in the workplace for women has become an instrumental part of the UK’s push to change working conditions for women.

Combined with a rising awareness of social and gender inequality globally, WORK180 is perfectly positioned to help women receive fairer treatment at work by employers who have been vetted for their gender-friendly policies before being allowed to advertise jobs on the WORK180 platform.

Ms Lloyd and Ms Ignatieva say the £1.2m will go towards advancing WORK180s expansion, growing the start-up’s technology team and further developing its product offering, such as the HR Health Check, an online tool which helps companies quickly benchmark their policies against those of their peers.

Nearly 1000 companies have accessed the tool and developed new policies as a result.

“In addition to investing heavily in our tech team, we also plan to hire 15 new people across marketing, product and sales, which will bring our headcount up to nearly 50 staff.”

“The rest of the funds will go towards growing the WORK180 community of women globally,” she says.

Kim Jackson, principal of Skip Capital, said the firm is excited about the start-up’s expansion.

“I’m thrilled to lead WORK180’s capital raise, as they step up global expansion plans in the UK and the US.

“With their jobs platform, Work180 is addressing an important issue for female employees, and helping employers find great female talent. I look forward to seeing further workplace change in Australia and offshore.”

Self-funded by Ms Lloyd and Ms Ignatieva in 2015, WORK180 is a passionate advocate for working women and operates according to a policy of full transparency by providing job seekers with access to a directory of endorsed employers who support employees with paid parental leave, flexible working arrangements, career development and much more.

Totaljobs and Boston Consulting Group: Global study of 200k workers crowns London as the most desirable city in the world to work