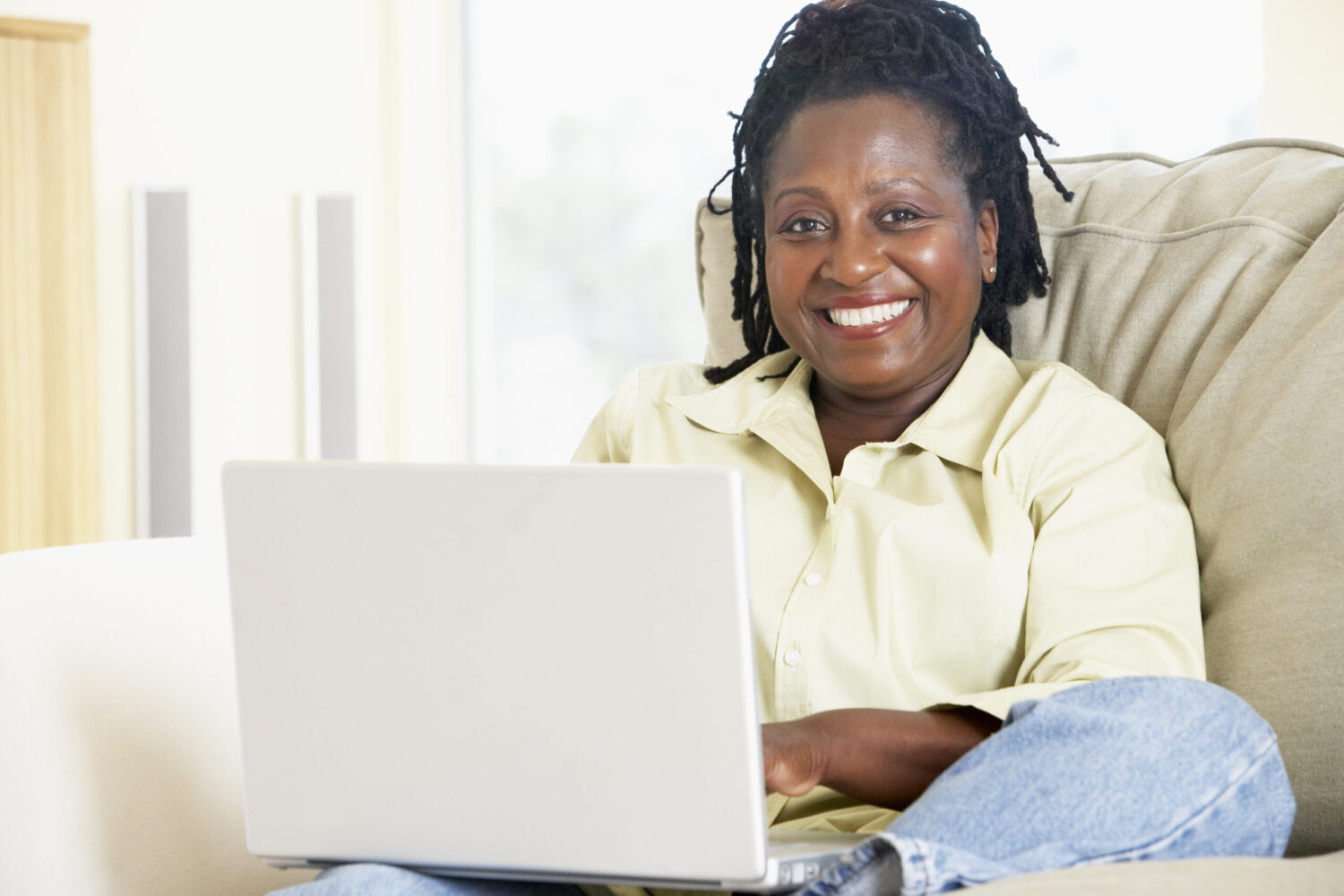 Working from home has become the norm for a significant proportion of the global workforce over the past year and it’s likely this trend is here to stay. But new research from employee engagement experts, Inpulse has identified an industry divide in emotional responses towards home working.

While there appeared to be widespread agreement from employees surveyed who would not accept a pay reduction in order to continue working from home (90 per cent), there were clear variations across industries when it came to emotional experience.

Employees from education, technology, finance and manufacturing tended to experience more positive emotions when working from home, with many attributing these emotions down to enjoying a better work-life balance, not having to commute and saving money on travel and other expenses.

Overall, 46 per cent of respondents across all sectors felt positive working from home and 20 per cent felt empowered in comparison to 17 per cent who felt isolated and indifferent.

Matt Stephens, CEO and founder of Inpulse, said: “Pay and remote working are very divisive topics. People overwhelmingly believed it wasn’t right nor fair for employers to cut pay for employees who work from home. Yet there was a lot of variation between people’s experience of home working across different industries.

“Employees from sectors such as finance, technology and education tended to benefit from working at home and felt motivated, energised and confident. Other sectors however, such as communication and construction, to some degree, experienced feelings of isolation and and demotivation.”

Inpulse’s sample is from 102 individuals.