UK and Western Europe Have ‘World’s Least Engaged Employees’, According to Report 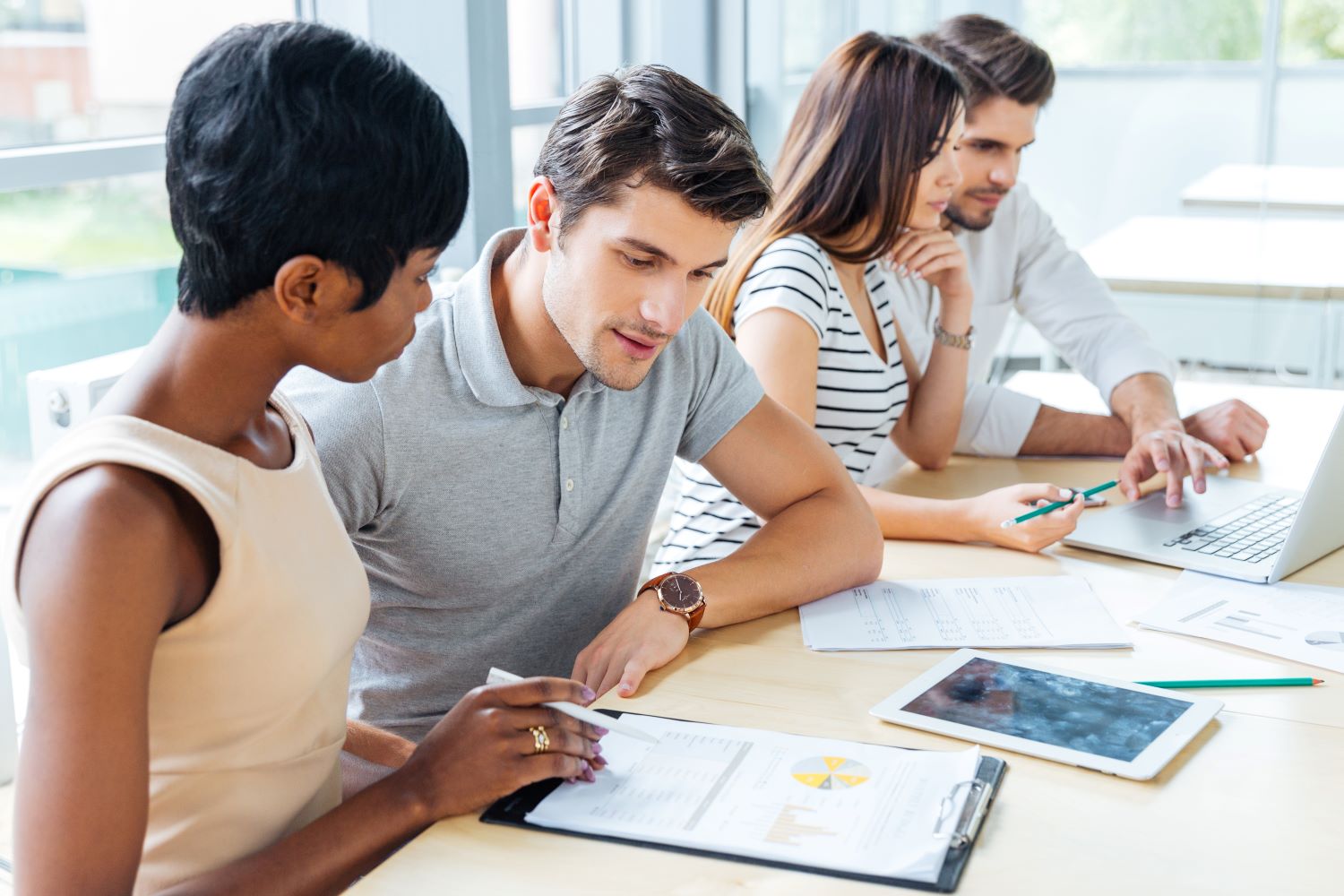 Gallup’s latest State of the Global Workplace report finds that the U.K. and Western Europe have the lowest employee engagement levels globally at just 11%, but the region’s employees assessed themselves as having high life evaluations (55% are thriving) and low negative emotions compared with employees in many other world regions. In fact, Western European employees saw a decline in stress and anger, no change in sadness and an increase of only three points for worry.

Across Western Europe, working women (13%) were more engaged than working men (10%), while they also reported lower daily stress in 2020 (41%) than in 2019 (47%), possibly due to supportive social safety nets in many European countries, such as well-developed social systems that helped to prevent some job loss and unemployment.

The global workforce reported higher worry, stress, anger and sadness in 2020 than in the previous year. The largest increases in daily worry globally occurred in Eastern Europe (+12 points), while the percentage of younger employees in Eastern Europe experiencing daily anger doubled from 2019 to 2020. Negative emotions such as worry, stress, sadness and anger were lower in the U.K. and Germany than in Italy, Spain and France.

“The relationship between work and life has taken on new meaning this past year. Global worry, stress, sadness and anger have been trending up the past decade,” said Pa Sinyan, Managing Partner for Europe. “Even before the pandemic, the new workforce was asking for a workplace that would improve their overall life and support their wellbeing. Organizations are in a unique position to improve lives and performance simultaneously.”

Award Winning CEO and HRD Coach Peter Ryding said the findings were saddening but not surprising:

“Any workplace leader is going to be saddened to read these stats because many have tried really hard to keep workers engaged throughout these disruptive times.  Our employee engagement and coaching tool, Vic Your Coach, has seen a flurry of enquiries from HR leaders who want to encourage, support and coach their teams remotely, and other surveys have shown repeatedly that HRD’s role has become far more  appreciated since the pandemic began.

“Sadly however, not all leaders have worked as hard as HRDs – and many have just furloughed employees and hoped for the best.  It’s shocking that even in 2021, many businesses still don’t have an HRD (and some don’t even have an HR function) and therefore we should not be surprised that businesses who do not put people first have struggled to keep employees engaged throughout massively turbulent times.  Those businesses with employees on furlough for months without keeping regular contact or enquiring as to people’s wellbeing should hardly be surprised if their employees don’t feel valued.  If businesses should take anything from this report, it is the need to value talent and the need to include HR in the boardroom.”

France and the U.K. were among the highest in Western Europe in terms of their employees not feeling respected at work (10% and 9%, respectively). However, this is still lower than most Eastern European countries. Thirty-two percent of employees in Lithuania, for example, do not feel respected at work.

Levels of thriving during the pandemic increased by three percentage points to 44% in Eastern Europe, with Europe overall stronger than the world-average thriving level, 32%.

Experts explore how to re-imagine the workplace

SME’s Urged to Not Neglect Their Homeworker’s Needs

3 Reasons To Get The Sunshine Vitamin Today

Experts explore how to re-imagine the workplace