Are you inadvertently breaking the law over bribery and incentives? 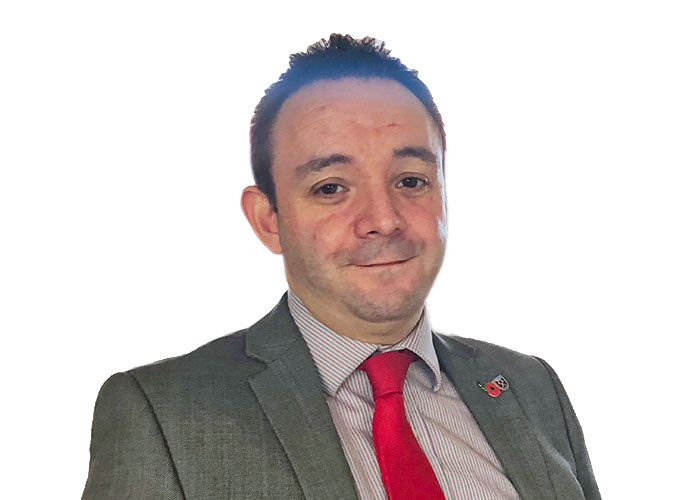 Al Capone, the notorious Chicago gangster of the Roaring Twenties, died in Alcatraz in 1947, after 15 years in jail. But he wasn’t sent to the slammer for organising dozens of murders or breaking the US laws against distributing alcohol.  He was jailed for tax evasion.

Why should contractors, recruitment agencies, service providers like us – and even end clients – worry about what happened to an American criminal 75 years ago? After all, we’re not gangsters or killers, and there’s no law against giving people alcohol… or is there?

Actually, there is – and I’m talking about the UK here, not the US. There are two laws targeting bribery and corruption which Her Majesty’s Revenue and Customs is using right now to crack down on incentives and backhanders which aren’t declared for tax purposes.

There’s the Bribery Act 2010, which, as its name suggests, makes it an offence to offer anyone a bribe or inducement to “perform their functions or activities improperly”.

Perhaps more significantly – certainly for our industry, as we already know HMRC is using this to demand back taxes from recruitment consultants for High Street vouchers received as incentives – there is the Criminal Finances Act 2017, which made it a criminal offence to avoid paying taxes in the UK or abroad.

Incidentally, this Act makes those running companies criminally liable for the actions of anyone in their ‘supply chain’ – so it’s not just those accepting incentives or those handing them out; it could be the boss of a recruitment agency or a payroll provider, or even the boss of the end client unless they can show that they took reasonable care to stop such activities.

What these two Acts, taken together, mean that any recruiters who accepts incentives needs to be able to show where they came from, what services they were for, that they have been properly accounted for and that tax has been paid on them. And don’t forget, HMRC can claim for up to seven years’ worth of back taxes.

With Christmas coming up, there will be plenty of people in our industry feverishly checking what they can and can’t give clients and contacts as an end-of-year ‘thank you’.

As with everything to do with HMRC, it depends. So what’s the value and what are the circumstances? Buying a round of drinks for some key contacts should be fine. A bottle of wine to a long-time customer at Christmas should be OK as well. But if it’s a dozen bottles of vintage Champagne, then you’re on more dodgy ground.

And if it’s hundreds of pounds worth of High Street shopping vouchers, then alarm bells should definitely be ringing.

In our industry (as in many others, let’s be clear), such ‘gifts’ have long been expected practice. As payroll providers, sitting in between the actual contractors who do the work and the agencies that recruit them, we are frequently asked ‘what’s in it for us?’

Vouchers have been a mainstay of how recruitment consultants have been incentivised in the past – not always with success. We heard a story (possibly apocryphal, but definitely believable) of one senior agency executive who, on being offered them, looked disgusted and pulled open a desk drawer to reveal it was stuffed with vouchers. The story goes that there were at least £20,000 worth in there.

Six months ago, it was widely reported that a number of recruitment agency personnel had received demands from HMRC for tax owed on such vouchers. The news stories back then pointed out that it wasn’t just individual recruitment agents who could be in the dock, but their employers as well, on the grounds that they hadn’t taken sufficient care to ensure tax was paid on incentives.

We ourselves do reward companies that give us their business, but following advice from our accountants and lawyers, we do it via a rebate on the bill for our services, and we provide invoices and a clear audit trail.

HMRC has a job to do – collecting the taxes that people owe. There are times when it seems to be acting unfairly and even exceeding its legal powers, as judges have ruled in a number of court cases involving IR35 and whether people were legitimately self-employed.

But arguing over definitions of self-employment are a completely different kettle of fish to accepting ‘incentives’ for awarding contracts and not paying tax on them.

We have strict rules in place making it clear that bribery and incentives that are out of proportion to the relationship between us and a client contact are completely forbidden.

Personally, I’d also be concerned if I discovered that people who worked on my team were being rewarded for making business decisions. I’d have to question what impact it was having on the company, both in terms of our bottom line and our reputation.

HR and the pingdemic – what should employers do?

UK skilled worker shortage; EU citizens could be the key to getting the UK back to work post-pandemic

Managing anxiety when returning to the workplace

Rising risk of languishing among employees: 6 measures employers can take