Three-quarters of office workers in the UK (74%) have either witnessed or personally experienced misconduct at some point in their careers, according to a landmark study commissioned by Vault Platform, the pioneers in workplace ethics and compliance technology.

Almost half (49%) of office workers in the UK have personally been a victim of some form of misconduct, including bullying, sexual harassment, discrimination, fraud or bribery.

Vault’s first ever ‘Trust Gap’ report polled 2,000 office staff across the UK and US to understand experiences of misconduct in the workplace, before putting the results to 500 HR and compliance decision makers to highlight the gap between employees and their employers. The research was independently collected by Norstat, Europe’s largest data collection agency.

The inaugural report highlights an ‘alarming, systemic issue,’ with 76% of workers witnessing or personally experiencing more than one form of misconduct in their careers, rising to 84% in the US. Worryingly, a deep-rooted nature of systemic misconduct was found, with more than a third (37%) of office workers repeatedly experiencing or witnessing some form of misconduct at least once a month, rising to almost half (48%) in the US. 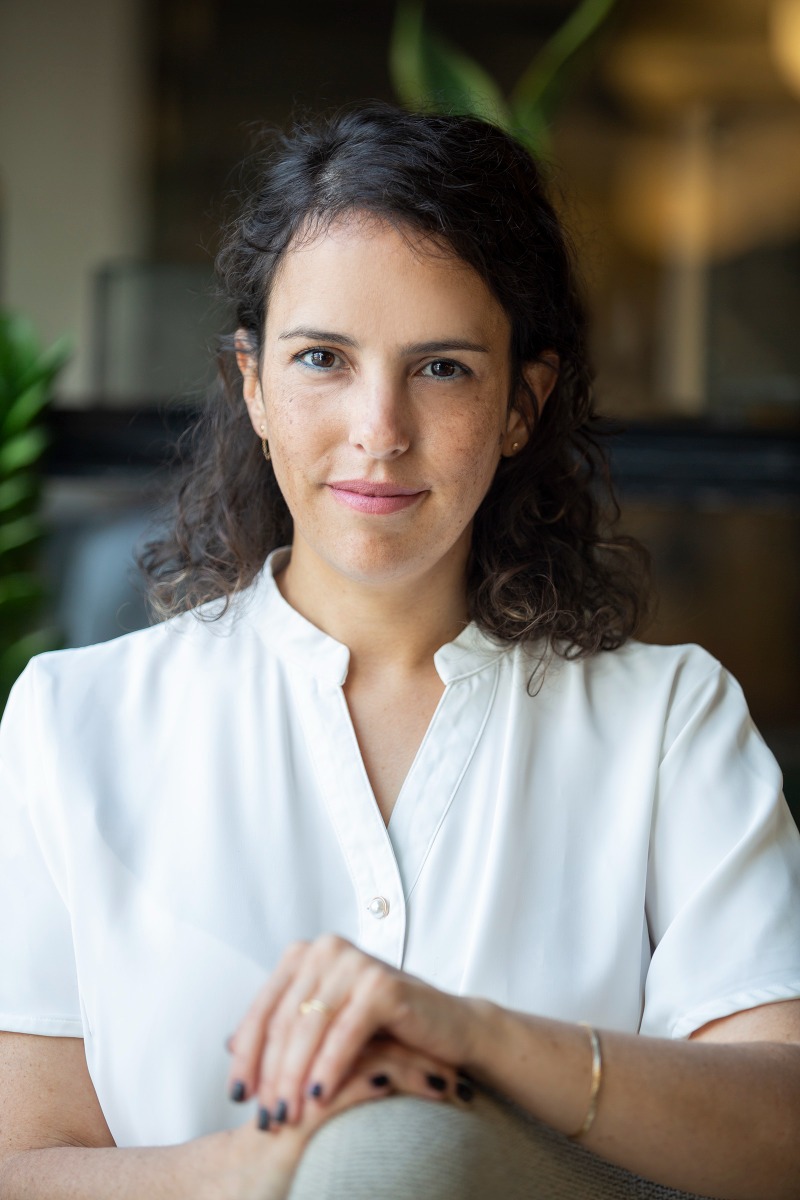 Neta Meidav, (above), founder and CEO of Vault Platform, commented: “It is hugely concerning to see just how many people witness or fall victim to misconduct in the workplace. Our study shows that these aren’t one off, isolated incidents, but rather signs of an alarming, systemic issue in businesses across the UK and US.”

More than half (53%) of employees in the UK have witnessed or been a victim of bullying, followed by harassment (47%) and discrimination (41%).

The lack of trust employees have in their employer’s competence to deal with misconduct cases effectively has led to only 36% of incidents being reported in the UK.

Meidav added: “Our findings suggest a worrying trend that employers readily admit to brushing misconduct under the carpet to protect reputation and profits. There is an obvious gap between the expectations employees rightly have of their employers to protect them in the workplace and the reality of how well set up employers are to meet their obligations to stamp out instances of misconduct.

“Misconduct and workplace ethics are no longer an issue that can be ignored, as the global rise in social activism is empowering a Speak Up culture in the workplace, meaning employers need to become much more proactive in their approach to managing and preventing misconduct and build back trust with staff.”

Every employer with more than 50 employees in the European Union will soon need to comply with the EU Whistleblower Protection Directive, due to come in to force in December 2021. “On both sides of the Atlantic, regulators are introducing bold initiatives to tackle workplace misconduct and employers can’t afford to be left behind,” concludes Meidav.