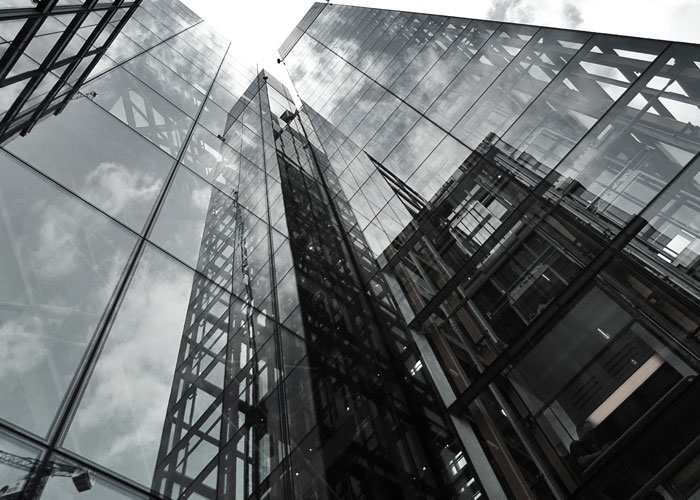 As a ‘social tech,’ Gojob aims to solve the mismatch between supply and demand by building a more inclusive labour market, providing access to employment regardless of age, gender, origin, qualification, or experience.

Gojob’s Aglaé© is the first Artificial Intelligence platform capable of matching the wealth of job offers available with the demands from job seekers, with unprecedented matching speed and accuracy in a fair, inclusive and non-discriminatory way.

Candidates are selected purely based on skill sets, while an effective vetting and induction process – including the use of online simulation tools and 30-minute phone calls with candidates – enables employers to make an objective assessment of a potential worker’s ability to do the work and their reliability. Gojob boasts a less than 1% no-show rate.

Originally founded in France in 2015, Gojob went international in 2021 with the opening of a New York office, while its new London office is its first expansion into the European recruitment market.

Gojob’s UK and Ireland CEO, Steven Kirkpatrick, says that, after six years in France, the company wants to further its European and international expansion to revolutionise the temporary work market in the UK. “We want to make Gojob the easiest way for employers to find the right candidates quickly and in the most cost-effective way. We are committed to enabling everyone to find decent work, without discrimination.”

Created by French serial tech entrepreneur Pascal Lorne, Gojob is already France’s leading temporary worker agency and has placed more than 25,000 temporary workers into jobs across 900 clients. Specialising in supply chain and logistics, warehousing, transport and manufacturing sectors, it is now committing €9 million to further R&D.  Pascal Lorne also founded Let.com a social network for teenagers and co-founded and was CEO of Miyowa, developers of the very first Facebook and Twitter clients on mobile phone.

Steven Kirkpatrick says a perfect storm is hitting the UK’s economy and labour market, with a combination of a Brexit-induced exodus of EU staff, Covid-19 illness and self-isolation, and structural challenges in certain sectors meaning many businesses are struggling to get the staff they need.

“We’ve already seen garages running out of fuel as a result of a lack of drivers, while supply chain issues have also led to warnings of empty shelves in the run-up to Christmas.

“Hospitality, logistics and manufacturing are perhaps the sectors worst affected, but it’s an issue that is likely to hit many others, as demonstrated by the latest labour market figures from the ONS,” he adds.

“Temporary labour is an obvious way of addressing skills shortages, but staff are already in high demand.

“Thanks to Gojob’s digital temporary working platform, it’s now possible to access a wider range of staff than ever before, and to have greater certainty over their ability to do the job and that you are picking the best – and most reliable – candidates.

“Real flexibility has, until now, been missing from the world of temping work but we offer a real alternative for both employee and employer. It is easier to use for both sides and ensures that whatever the need, there is a solution which is both faster, more efficient, and crucially really takes care of the employee.  Our care also includes help for employees such as free digital training programmes for every employee whenever they want, along with immediate daily payments for each completed day of work.”

Only now officially launching in the UK, Gojob has already worked its way up to 18th place in the Financial Times FT1000 ranking, the first French company on this list. The company recently raised €11 million from Alter equity, Banque des Territoires, Région Sud Investissement and Kois. This new funding means that the scale-up has raised €30 million in total so far.